I’ve just returned from the Merlien Institute’s Qual360 conference – the first one ever held in North America. As the name suggests, it’s a conference focused exclusively on qualitative research, which, despite advancing technology, is as relevant as ever.

There was lots of information, inspiration, and interesting conversation! A smattering of highlights – in no particular order: 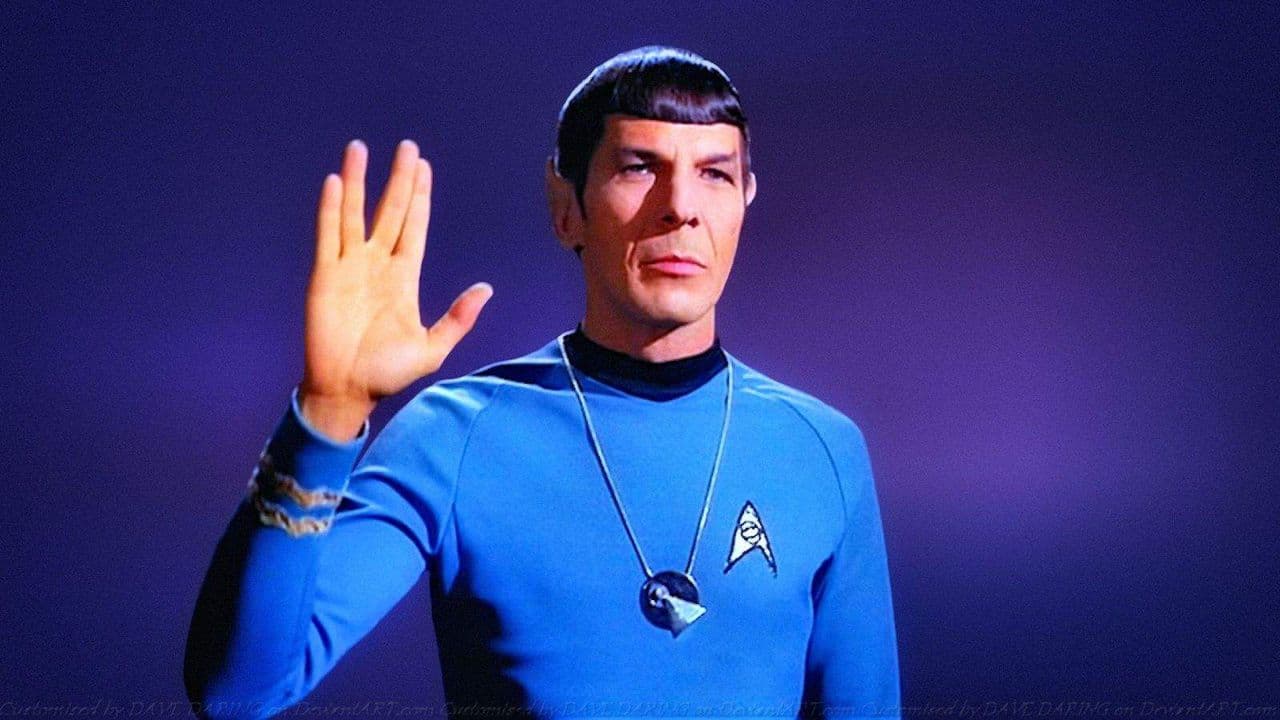 What Spock Would Say About The 2014 QRCA (Qualitative Research) Conference

Last week I had the pleasure of attending the Qualitative Research Consultants’ Association’s 2014 conference in New Orleans, which from my perspective was hugely enriching. But, in the spirit of presenting a variety of perspecti 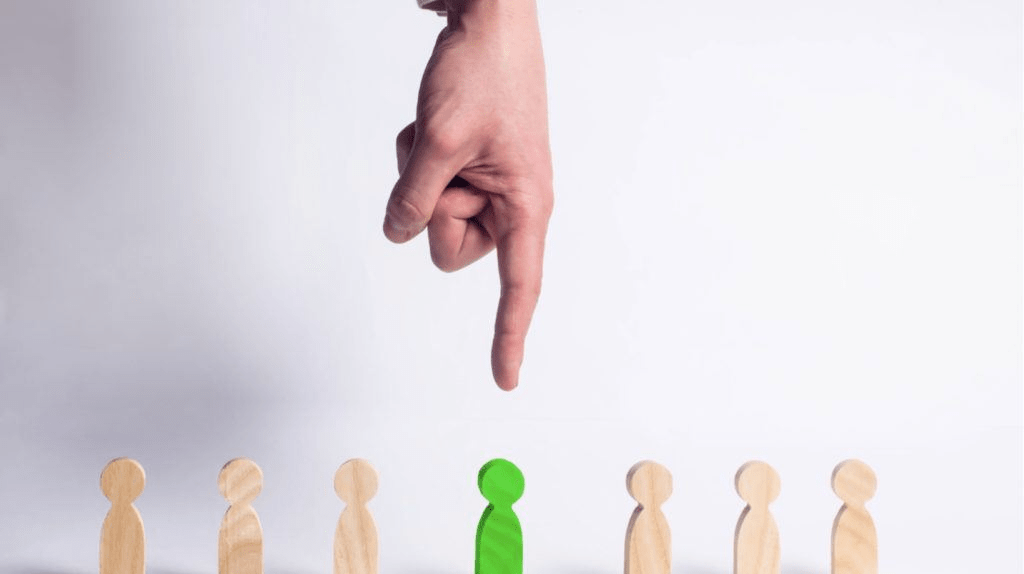 Video: How To Choose the Right Market Research Partner