Canadians who attended a movie at a Cineplex theatre over the Christmas holidays almost certainly were exposed to “A Balloon For Ben”, a two-minute animated video telling the story of the relationship between a son and a father torn between his love and his obligations.

This video is in fact a commercial for Cineplex Entertainment, and while the relationship it depicts is touching, what is really notable about this ad is the way that it uses symbolism on a number of levels:  to provide a unique metaphor for the role symbolism plays in our lives, and to reflect the myths and values of Canadians themselves.

We’ve all studied metaphors in English class: they are when you describe one thing in terms of another.  “My love is a red, red rose.”  “He had a heart of stone”.  We think of them as ways to express thoughts poetically or make a description more arresting.    But what is also interesting about metaphors is their power to communicate and to persuade at the deepest level.

Psychological studies show that metaphors have a range of cognitive effects.  Because they present one idea in terms of another, they force the observer to think more deeply about the thing described, to think about HOW it resembles this other thing, and how it does not.   They can help one see an idea in a new, rich way.   In the process, more neurons are actively engaged, and more information is thereby retained and recalled.  What’s more, vivid and insightful metaphors can also connect more deeply at the emotional level, by triggering a range of meanings, associations and even memories.  Also, metaphors often deploy symbolism that reflects our cultural values, thereby reinforcing those values in our hearts and minds.

In the case of “A Balloon for Ben”, which was produced by Toronto communications agency Zulu Alpha Kilo, a balloon is used as a metaphor that expresses two things: 1. The magical experience of watching a movie  2. The emotional bond between two people.  Indeed, what is so powerful about this metaphor is that it expresses an equation:  the magical experience of watching a movie IS the emotional bond between two people (and therefore Cineplex itself becomes a part of that relationship).   The snowy nighttime world in which the story takes place brings even more power to the balloon metaphor: it is a light in the cold darkness of life. Then the metaphor is extended: when the balloon is full and glowing brightly, the sense of magical possibility is strong and so is the bond; when the balloon shrinks and fades, the magic is in danger of disappearing and the bond is in danger of breaking.  The commercial shows the relationship between the father and son marked by the lifespan of the balloon; when we see the balloon’s light weakening, we know things are reaching a sorry state.   When the father comes back with a new, giant balloon, it is depicted on the horizon like a sunrise (a metaphor within a metaphor) creating a miraculous sense of hope and renewal.    By using such a rich and multi-faceted metaphor, Cineplex is able to re-frame what it stands for: it is not just a bunch of buildings with movie screens, it is a place where joyous experiences and family love are shared.  And because balloons are beautiful and ephemeral, there is a sense of urgency in appreciating them while they last.  One wonders if this is an answer to a marketing challenge regarding movie attendance: people love the movies, but with such busy modern lives sometimes they just don’t get around to going to the cinema as often as they might.

In addition re-framing its role with the balloon metaphor, Cineplex seeks to strengthen its bond with Canadians by deploying a secondary set of symbolism, evoking a world of classic Canadiana.  The father is a snowplow driver (archetypal Canadian job).  He has a maple leaf swinging from his rearview mirror.   They live in a typical Quebecois farmhouse in a snowy winter world.   The house is furnished in modest Scandinavian modern, reflecting practical and unpretentious Canadian tastes.   By evoking all this Canadian imagery, Cineplex is aligning itself with everyday Canadians, their values, dreams and daily struggles.

Finally, the snowplow is itself another metaphor: for the kind of real and necessary work Canadians feel they have to do.  Even if one is not a Type A corporate climber, Canadians today have demanding obligations that can make them feel pulled in different directions.  The fact that the father has this kind of job creates sympathy for his plight.  He wants to be a good father, and he must fulfill his obligations. He is caught between obligations, as so many Canadians are (the fact that the ad focuses on a father, rather than a mother is notable – and perhaps a good subject for another time).   Therefore, although the world depicted has a nostalgic, almost fairytale feel, the story is engaging with very contemporary concerns.   Yet, we all yearn for a simpler time, a fairy-tale life.   The commercial shows both worlds simultaneously, in tension with each other.

What can marketers learn from this ad?   First of all, that a powerful, original metaphor has the capacity to help people see your brand in a fresh, new way: Cineplex is not just a collection of screens; it is a way to share love.  Second, that metaphor can create an emotional connection far deeper than a literal statement: the equation of the balloon and the father-son relationship is touching and inspiring.  And third, that building creative on a strong consumer insight isn’t enough.  Strong  creative execution is needed to make messages accessible and memorable.   It’s putting all those pieces together that gives your commercial a winning chance.

For more information about how leveraging symbolism can help your brand, check out our video about marketing semiotics or get in touch! 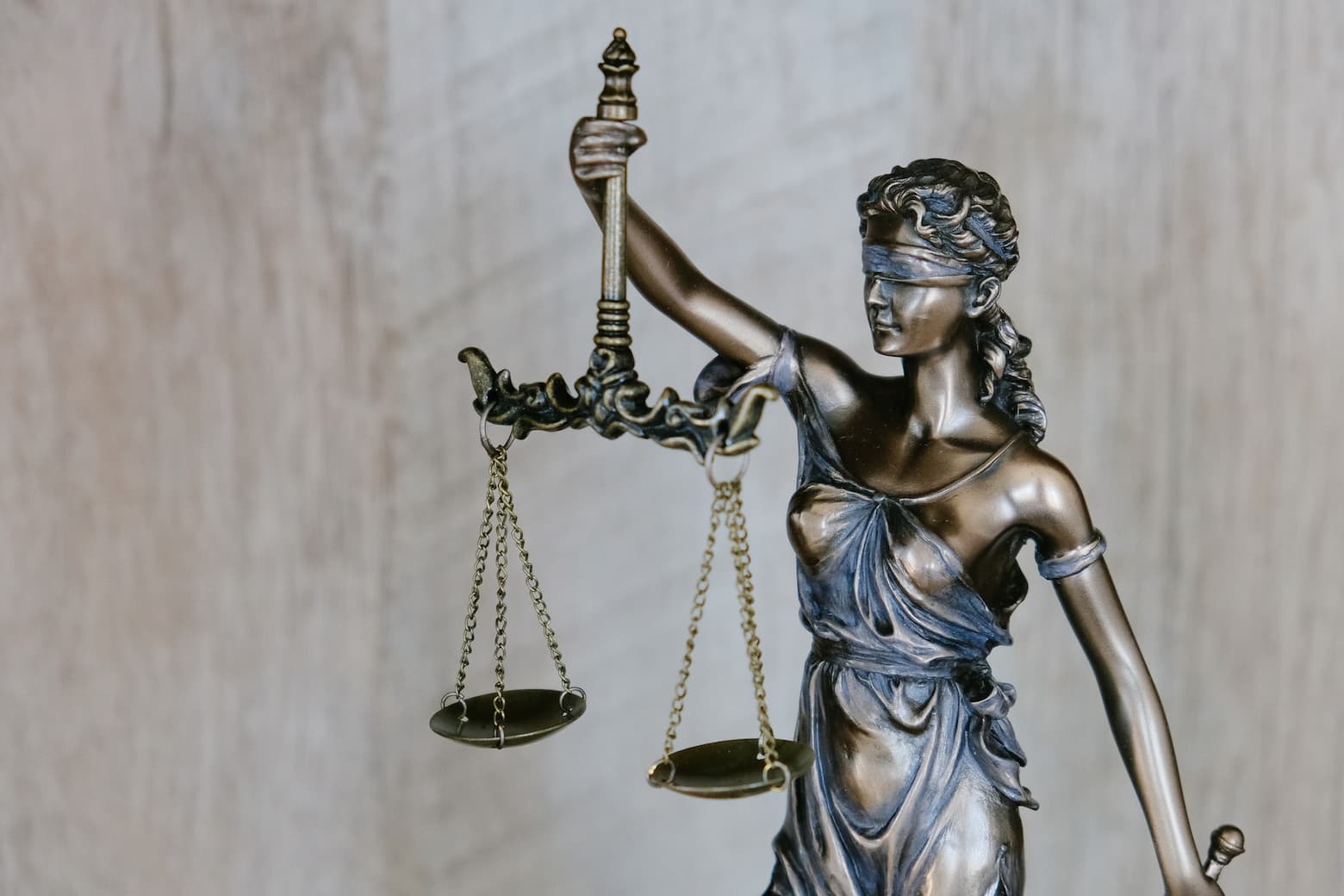 Just got back from APG Canada’s provocatively-titled event: “Is research castrating great work?” And, in fact, the event actually provoked us to write our own polemic on advertising research, a subject we feel we have a unique pe 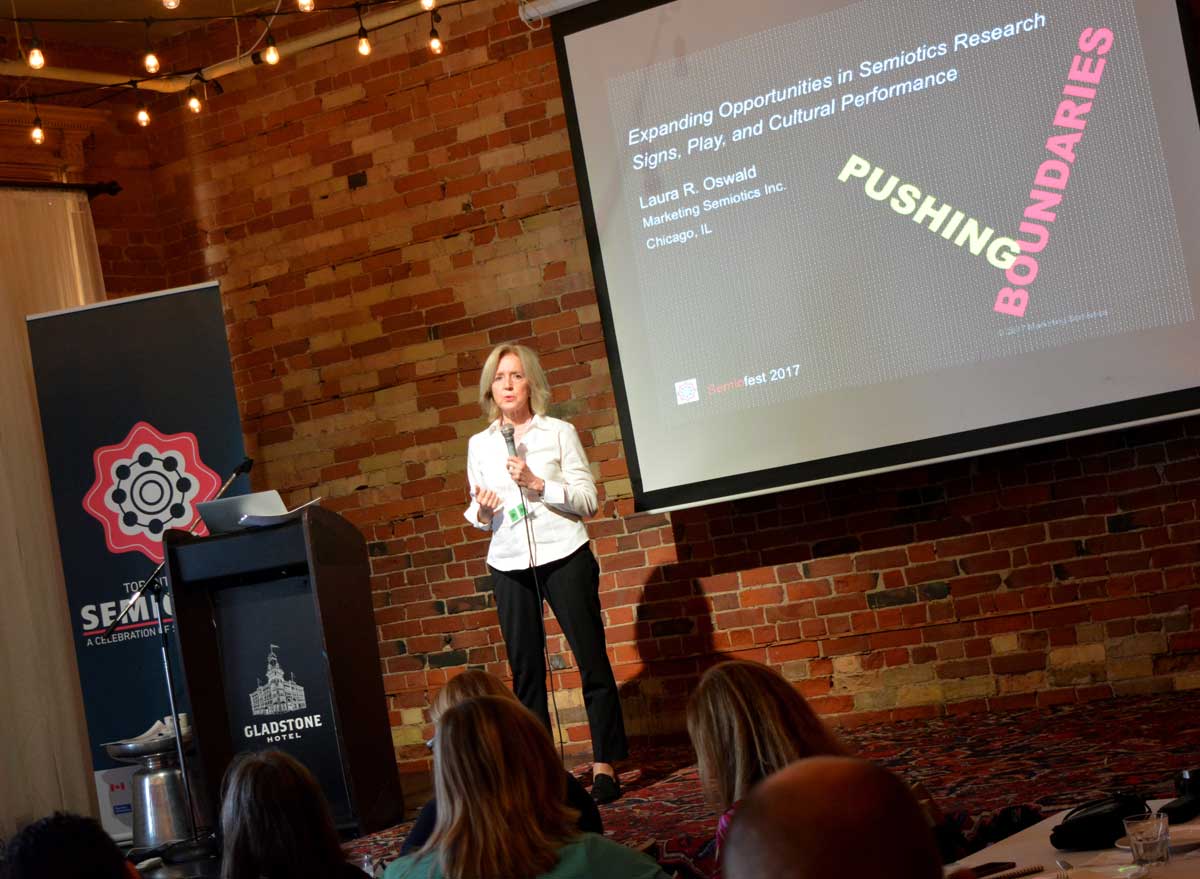 Semiotics is a well-established market method in Europe but it is North America’s loss that it is considerably less well known on this side of the pond. As a North American practitioner of this invaluable approach, hosting this co